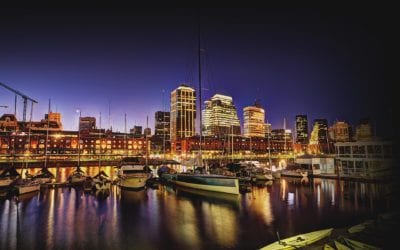 Argentina is one of the top five (5) wine producing countries in the world.  For many, many years, until the 1990’s, most of the wine produced was for local consumption and it was just not that good.  In the last 20 to 25 years an increasing number of wineries began making very serious wines with the most important and most widely planted grape, Malbec.  These wines have had major influences from some of the most important wine makers in the U.S., France and other parts of the wine making world.  Malbec have made a big splash on the international scene, winning awards, garnering high ratings and amassing enthusiastic followers.  Torrontes is the star indigenous white grape, now on many restaurant menus for its refreshing, aromatic qualities and affordability.  An increasing number of international grapes are grown, most notably Cabernet Sauvignon, Bonardo, Merlot, Syrah, Chardonnay and Sauvignon Blanc.  All styles of wine are made from dry whites and reds, roses, sparkling, late harvest sweet wines and fortified wines.

Argentina boasts an impressive number of wine-makers under the age of thirty five and a growing number of women innovating the field.  This is a country that has learned that investing quality and precision to wine making brings lasting results.

Besides from producing outstanding wines, one of the many reasons fans gravitate toward buying and drinking Argentinian wines is value.  A mid-priced Argentinian wine in the $15 – $30 range is often comparable in quality to a wine nearly twice that of wines from France or from some regions of California, depending on the varietal.  Vintners can often keep their costs low and offer exceptional wines at affordable prices.

There are several microclimates within the country’s wine producing areas and there are many different regions and sub-regions.

Mendoza is the largest, most productive and most important region in Argentina; this is Malbec country.  Sub-regions of Mendoza include Lujan de Cuyo, Maipu and Uco Valley.  There are others as well such as San Rafael.

In the south is Patagonia, a relatively new region known for its cool-climate varietals.  In the north is Salta, a higher altitude growing region than the Mendoza region.